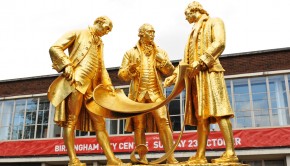 Birmingham Facts – Did you know?

Hercules Cycle & Motors in Aston, Birmingham were the largest cycle manufacturers in the world by 1939, having constructed 6 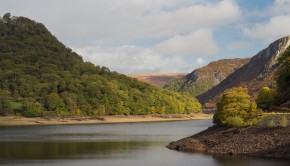 The Nature of Birmingham

Birmingham is famous for innovation and leadership in many fields, including academia, industry, municipal government and the arts. No surprise 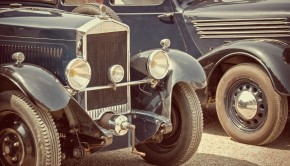 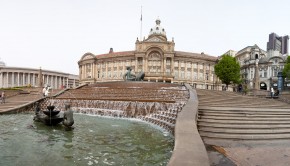